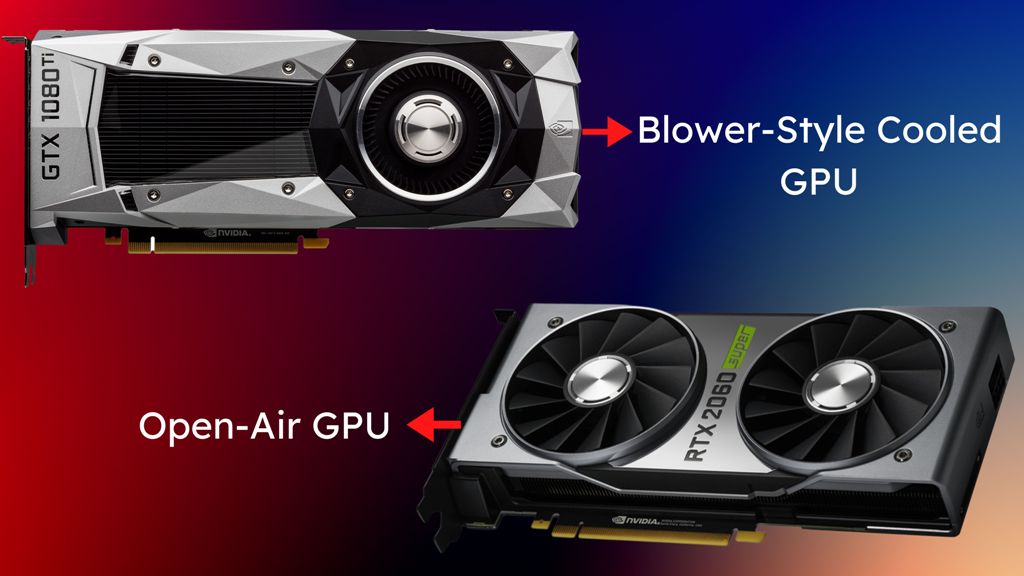 Which cooler is best for cooling the GPU and CPU in the process? You do have the other critical electronic components of modern GPU models. When your PC is embedded with some of the most power-hungry components, then it is important that they are cooled down immediately.

Otherwise, they tend to get hotter faster and cause your components to malfunction quickly. This is when you would want to make sure to have the right kind of setup. Having the right elements in there can make sure that it works splendidly.

There are many GPU models in the market that produce a lot of heat from them. We have an example in the form of the Nvidia GeForce GTX 780 Ti. Reviewers were critical about the GPU model because most of them have used it for testing.

Moreover, producers like EVGA & MSI have made some exceptional models. Some of their open-air and blower-style coolers work according to the situation that they are put in. Again, many reviewers have used their products for their testing to draw conclusions from them.

Let us first understand how these things work before moving deeper into the GPU models. Sometimes it is these small questions that tend to get the best among the tech enthusiasts and get them into heated debates.

In 2003, Nvidia released a video card in the form of the GeForce FX 5800 Ultra that made some decent numbers in the market. It was a cooler that was pretty good and came with some spectacular features in a market that was in dire need of blower-style cooling technology.

Before the GeForce FX 5800 GPU was released into the market, most of the other models that came were not so powerful. Hence, you did not have to worry about the cooling system. The new FX 5800 cooler takes the air from the outside and then releases it back.

It was possible because of a small fan that rotated in and around at high speeds. It was able to move the air so much everywhere in a directional fashion. Though this was a novel idea, it would not be one that was found much appreciation in the market from the users.

Besides, they were pretty loud. As a user, gamer, or browser, you certainly do not want to be working on a PC system that has a booming cooling system. Though it was able to keep your system cool, the noise got the better of you.

Moreover, you also have cheaper versions of cooling systems that are available in the market. They did not make too much of noise either. But you will want to know that the blower-style coolers came into existence because of the FX 5800 cooling system itself. 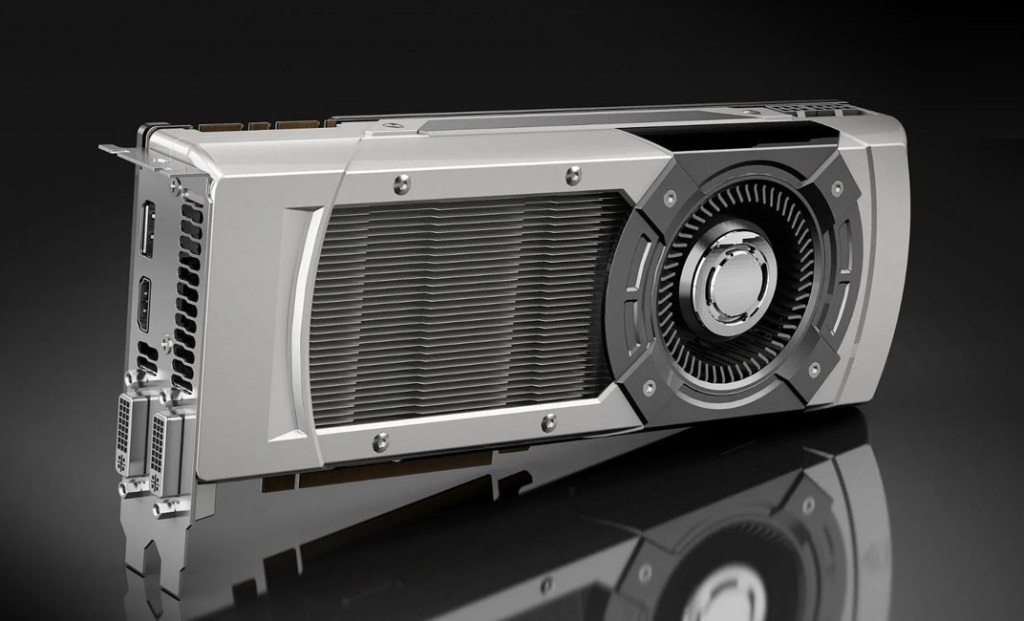 The blower-style cooler is often used on most reference video cards. Prominent manufacturers like Nvidia & AMD released a new model into the market; the reference card is used by the blower cooler.

That is because the design of the closed cooler is much appreciated by them. Not to mention, the cooler takes the air inside and removes it through the rear of the system—an interesting concept.

Though the blower coolers make use of the single fan in them, they are not all the in the same working principle. Removing the air from behind the graphics card helps with ensuring that is proper airflow.

But when the volume of the air is less, then they can work efficiently. However, when the quantity of air is more, then it must run quicker to cool the GPU model rightly. This is sometimes not the case as they can produce high temperature & noise. 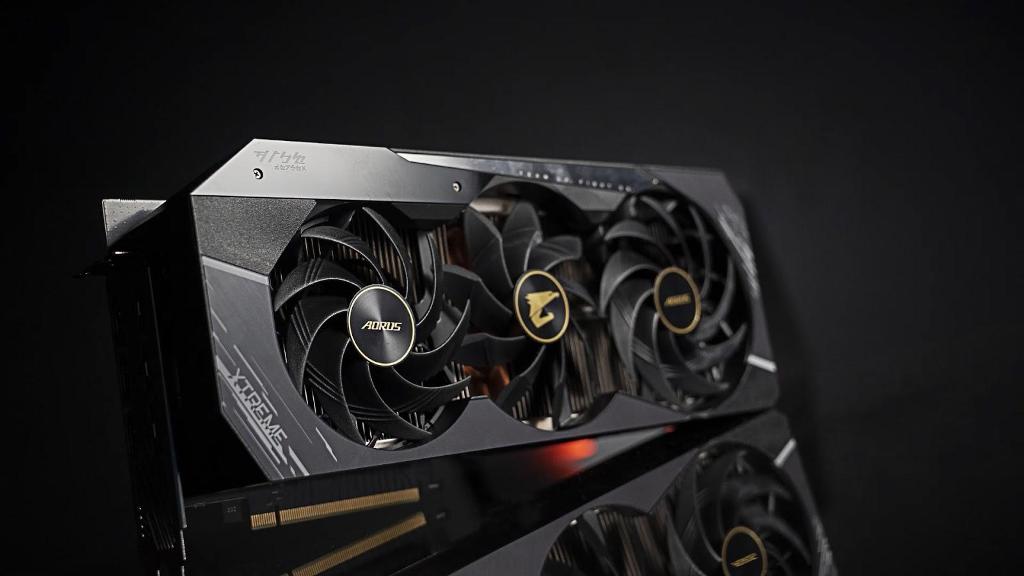 Of course, the makers do produce the blower-style cards, but the open-air cards are where the market is where you can find the best choices. That is because they come infused having a single, double, and triple fan.

The fan can blow air from the outside region of the heatsink, which can help cool the GPU. Besides, the radiator has fins on the heat pipes that run through them effortlessly. The blower-cooler makes use of a smaller heatsink.

When it is not able to do so, the hot air can cause the entire PC case to heat up fast. That is why it is essential the airflow inside the components is good to be able to reduce the heat present inside.

There should be a single intake and exhaust present in there. It does not matter the kind of GPU model present in there. The open-air cooling system makes this sound important. It is able to provide you with a steady flow of air through the chassis.

It offers air to the video card and the CPU cooler. This results in ensuring that there is plenty of cool air present on the video card. Moreover, the cooler design is quite aggressive and comes having your parts generously cooled because of it.

When you work with the multi-GPU setup, the blower-style GPU model is kind of better than the open-air cooled GPU unit. That is because they can perform well in compact areas and can take provide better ventilation, which can cool the CPU faster than is inside the PC case.

Yes, the blower fans are quite loud. That is because they do not come with the heatsink ability. Moreover, they have small fans that require a high RPM for opulent ventilation during higher pressure.

Is it okay to use a GPU without a fan?

You can use any GPU model without the fan. But it is not ideal for working on it for several hours because the PC would heat up and malfunction. Like the CPU, the GPU is a critical component in your PC, and you should have a cooler or fan to work on it for lengthy hours.

The blower fans are good enough to get the job done. The air blower fan offers you with a phenomenal direct airflow than the fan. The blower fan is incredible for use in the workshop and drying products.

Are GPU fans exhaust or intake?

The GPU fans are mostly intake. This pulls the air inside and then blows them outside through the rear holes that are there for ventilation purposes. When you have fans that are mounted on the front, then they must act like the intake for bringing the cool air inside the PC case.

We want to know which one is the better choice. That will depend on the setup in the end. When you want to make use of a traditional PC that has a huge case and case fans, then you might want to opt for the open-air cooler.

It can cool down your GPU pretty decently. The airflow inside your PC case will be good, thereby increasing the ventilation in there. However, it does not have to be the best choice for you as yet.

The reason for that being it is quite dependent on the airflow inside your PC case. So, the open-air cooler will not always work well when there is no adequate airflow. Supposing if you are working on a small case, then you may require more than just a cooler.

These small cases do not have a proper ventilation system in there. The additional heat in there can cause the components to heat up and malfunction quickly. You do not want that to happen. The blower-style cooler would be ideal for such a PC case.

It removes the hot air that is present outside and may be better for the system overall. The difference between the two kinds of coolers is relatively less. You want a cooler that is able to ensure your PC case remains cool throughout.

They do not trigger a lower performance. You might consider a liquid cooling setup when you want a top-notch cooling system. When your needs are not much, you do not want to consider the open-air vs. blower-style cooler worrying you a lot.